Axis Communications, the global leader in the network video market, presents the ADP of the Year award annually to an outstanding application partner in each major geographical region. The 2012 North American award was announced during the local Axis Channel Convergence Conference in Chicago held last month, while the 2011 EMEA award was presented at the regional Axis Channel Convergence Conference in Istanbul at the beginning of this summer.

Genetec received the ADP of the Year award in both EMEA and North America for its ongoing product integration and development initiatives as well as continued commitment to collaborative business development opportunities, training and marketing programs with Axis. Together the companies are developing effective solutions including the ability to efficiently manage and maintain large, distributed video surveillance environments for their mutual enterprise-class users. 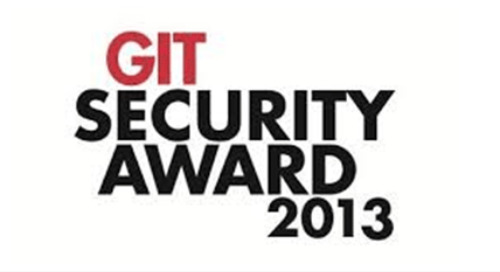 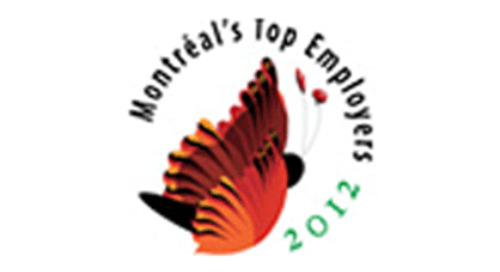 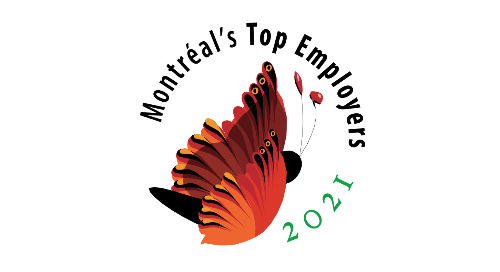 Top employer in Montreal for 2021 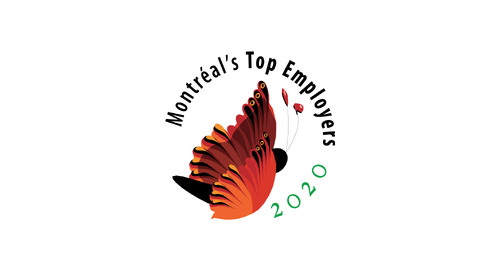 Top employer in Montreal for 2020 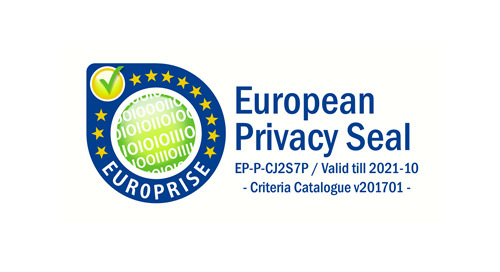 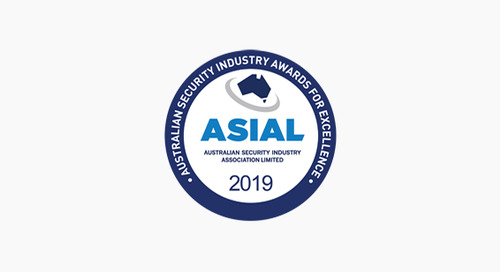 Genetec was awarded the 2019 Product of the Year Award in the CCTV IP System/Solution category for Security Center 5.8 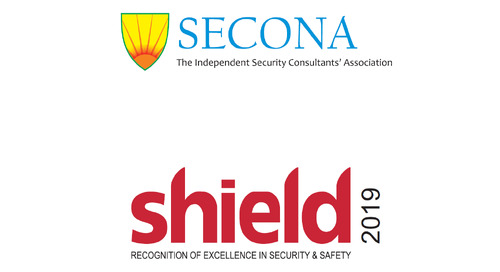 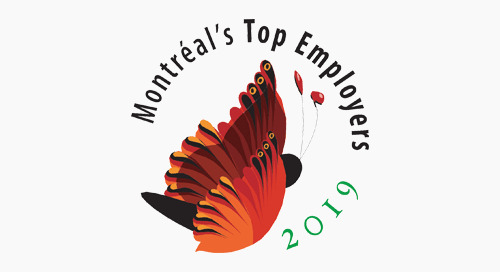 Top employer in Montreal for 2019 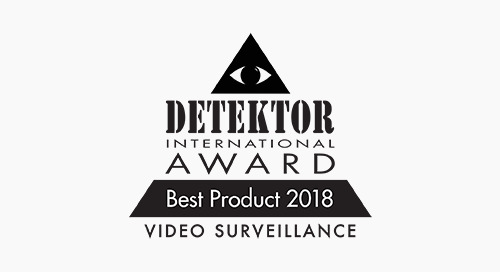 Genetec is the overall winner in the video surveillance category for the KiwiVision™ Privacy Protector™ module of Security Center. 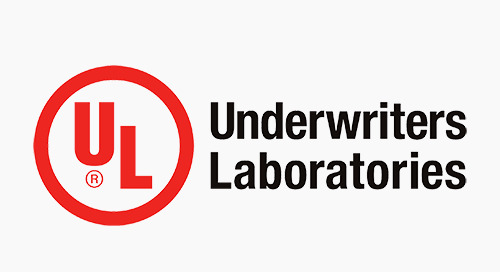 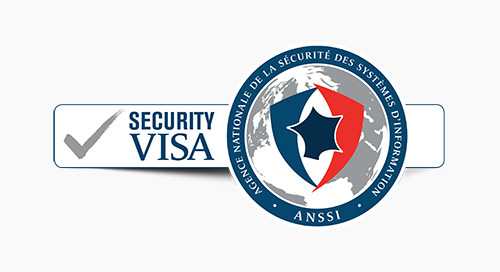 Security Center Synergis conforms to one of the highest cyber and physical security requirements in Europe. 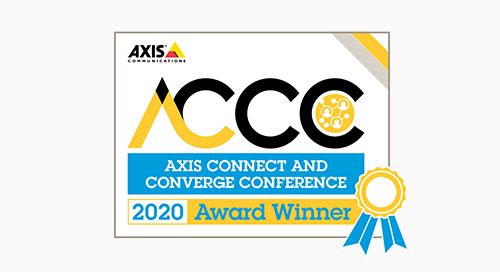 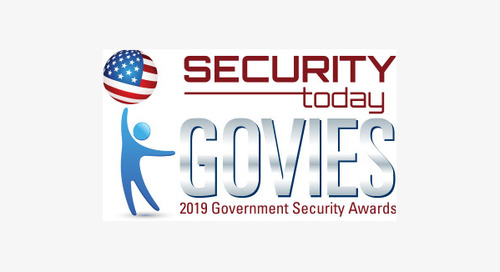 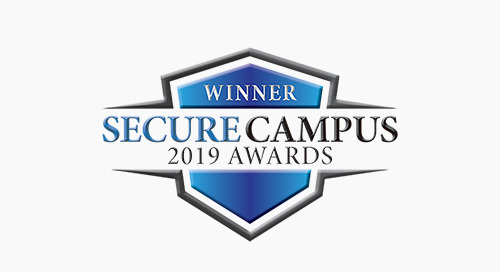 Genetec has been named a winner of the 2019 Security Campus Award in the access control category for Security Center Synergis. 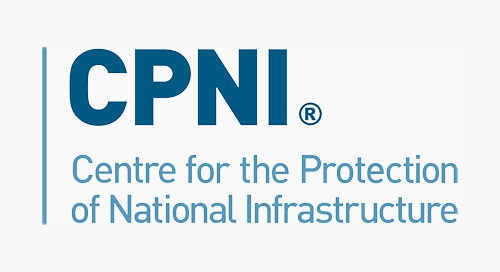 KiwiVision™ Intrusion Detector has met the CPNI standard and has been included in the Catalogue of Security Equipment (CSE) of the UK government. 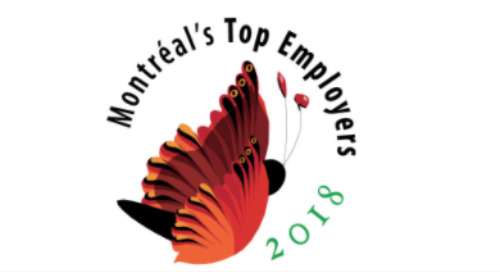 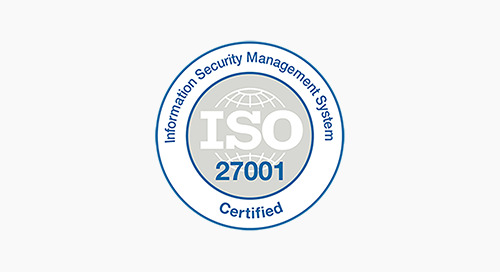 Find out the meaning behind ISO 27001 certified products 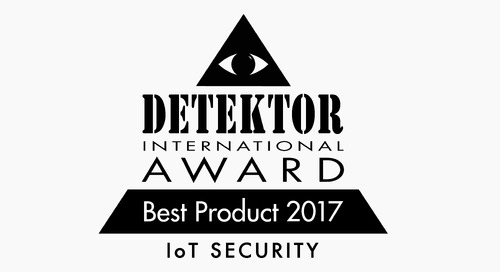 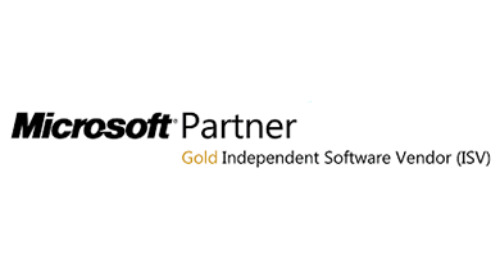 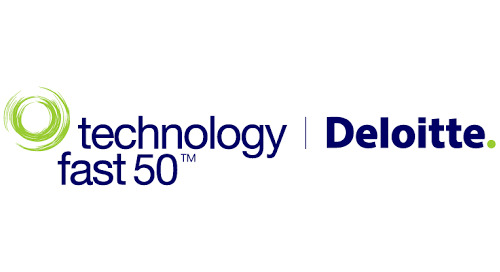 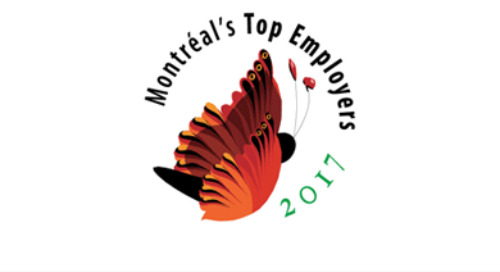 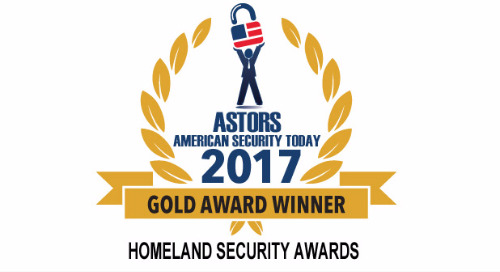