BJ's Wholesale Club introduced the warehouse club concept to New England in 1984 and has since expanded to become a leading warehouse club operator in the eastern United States. Headquartered in Natick, Massachusetts, the company operates more than 180 locations in 15 states, 102 gas stations and three main distribution centers, and sells everything from general merchandise to fresh meat and perishables across its retail enterprise.

The company's legacy DVR system could not effectively help BJ's maintain the most secure and safe retail environment. Poor video quality led to lengthy and ineffective investigations; video storage space was limited; and bandwidth limitations restricted the ability to remotely view surveillance footage. As the legacy system was reaching end of life, BJ's was spending more time resolving issues with its DVRs, than using them to its advantage.

“We’re definitely happy with the Omnicast system. It is reliable, user-friendly, and flexible enough for us to make changes in configurations depending on the store.”

BJ's has deployed Omnicast at 75 locations and plans to have another 60 locations online over the next year for a total of 135 locations at the project's completion. According to Delgado, having Genetec as a trusted partner made all the difference, “Genetec went above and beyond to provide support and training for our integration team. This speaks to the strength of Genetec’s support structure and its commitment to its clients.

Since installing Omnicast, BJ’s security team now has the superior video quality they need to accurately identify potential suspects, vehicles, and merchandise theft in stores. The Omnicast system allows BJ’s team to manage thousands of cameras across the enterprise, while giving each store the flexibility to set its own parameters for storage and recording schedules. 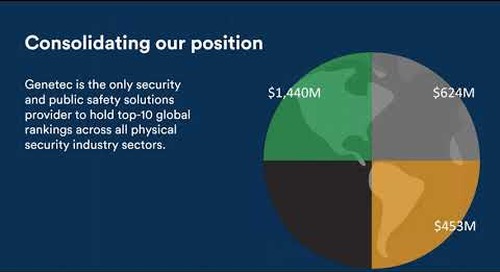 Discover innovations that can protect people, assets, and facilities with a unified security platform that ... 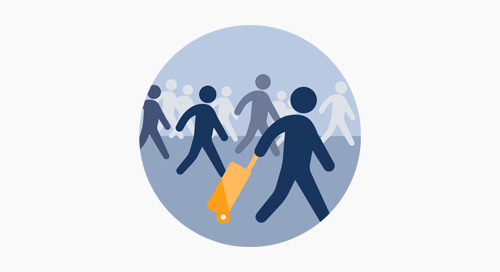 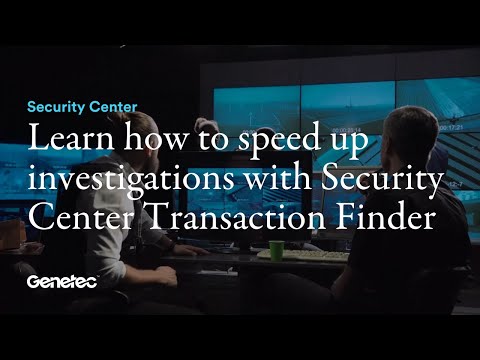 3:04
Learn how to speed up investigations with Security Center Transaction Finder

Learn how to use Security Center Transaction Finder to speed up your investigations. With embedded exception-based reporting (EBR) capabilities, the point-of-sale (POS) module combines your video, POS 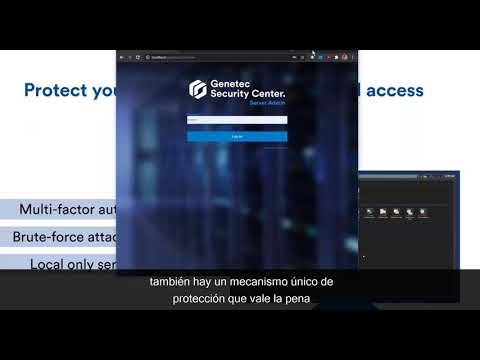 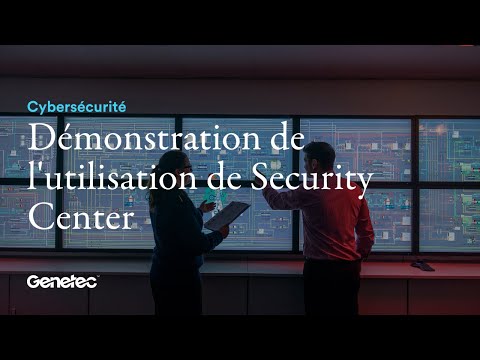 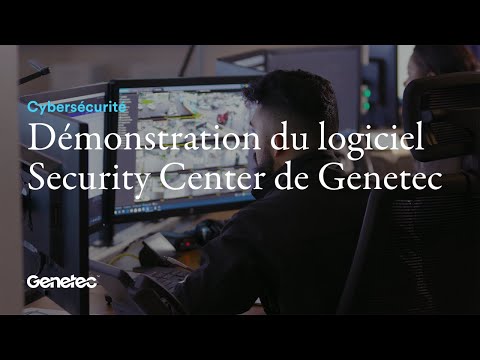 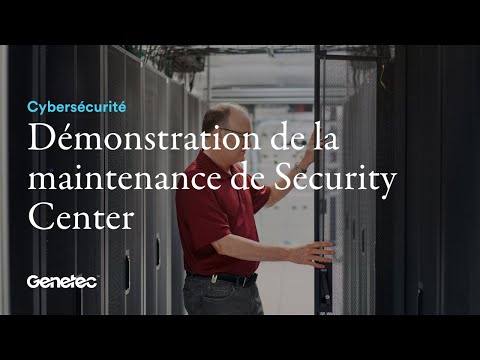 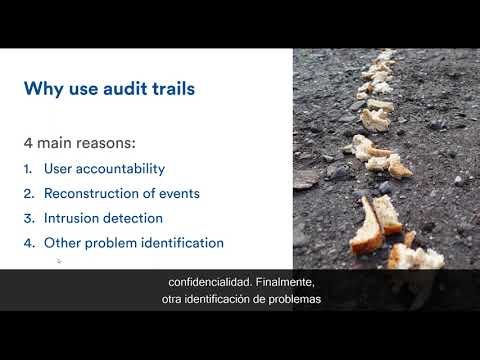 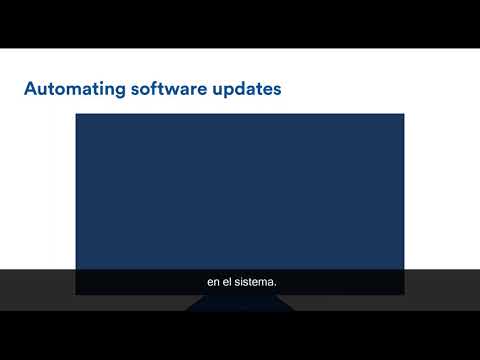 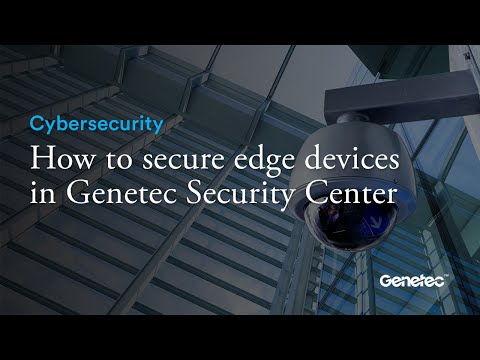 Mathieu Chevalier, Lead Security Architect at Genetec, shows us the different methods we use to secure edge devices in Security Center. Learn more about cybersecurity best practices at https://resour 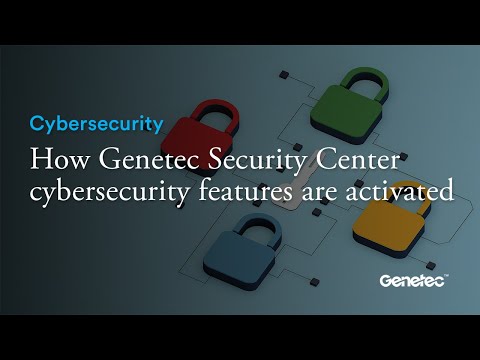 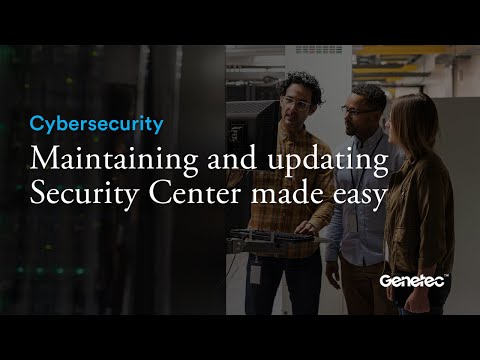 Laurent Villeneuve, Product Marketing Manager for videosurveillance at Genetec, shows us how our maintenance services make software, firmware, and password updates easier than ever before. Learn more 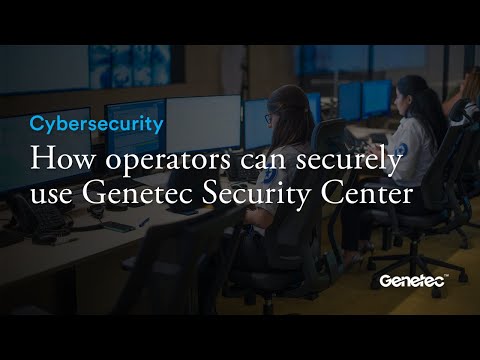 Laurent Villeneuve, Product Marketing Manager for videosurveillance at Genetec, shows us how we can ensure security operators use the system in a secure way. Learn more about cybersecurity best pract 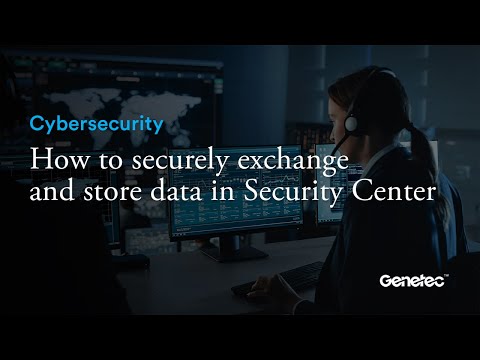 Mathieu Chevalier, Lead Security Architect at Genetec, shows us how we ensure data is securely exchanged and stored within Security Center. Learn more about cybersecurity best practices at https://re 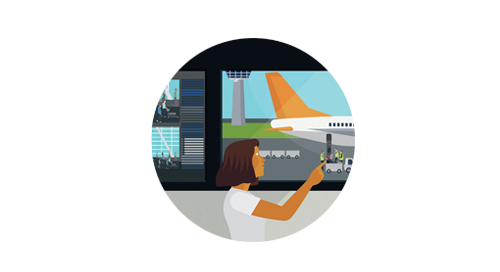 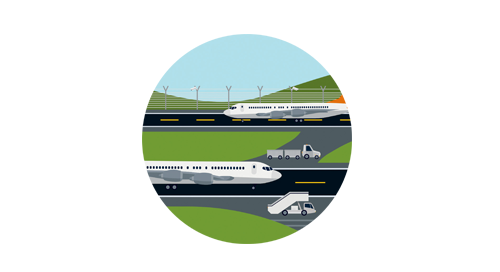 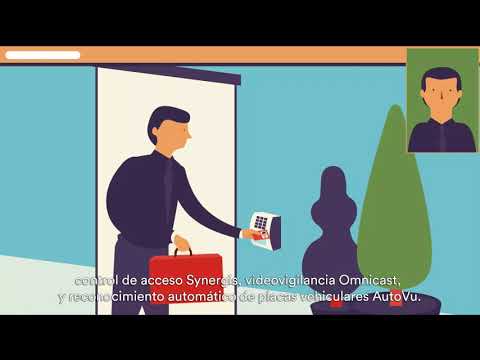 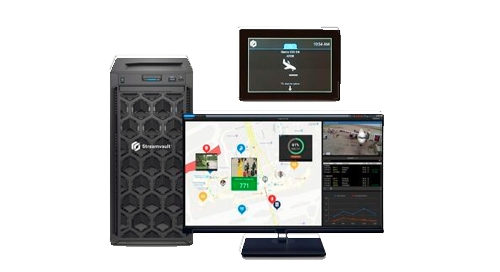 For airports with less than one million annual passengers 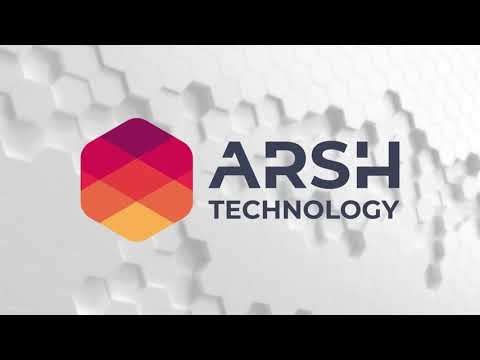 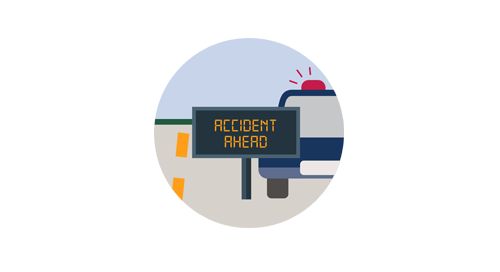